He was a triumphant entrepreneur. A decorated Daredevil, a world adventurer of the highest kind but never a racing champion.

For someone who refuses to allow dreams to fade, racing was not a listless fantasy. It was a calculated intention defined throughout his formative teens and intrepid twenties. A goal that grew brighter with age. Pursuing his personal and professional objectives first simply left him the rest of his life to chase his timeless dreams on the track. And the fact that launching a career in motorsports past the age of 30 had never been done? Even better.

A Man of many talents James Dayson is defined by his passion, commitment, integrity & authenticity. James lives life to the fullest. From numerous trips around the globe to how he lives his life on a daily basis and as an entrepreneur.

A passionate man who wears his heart on his sleeve, James finally decided to let his goal of becoming a racecar driver become a reality. In his 30’s the dream came to fruition and he entered the world of professional racing. Many thought he was crazy and that it was just a fleeting glimpse that would get quickly fulfilled and end. However, the struggles from the onset only drove James to a higher level of commitment. When James puts his mind to something he is locked in and sees it through.

Following your dreams and goals enhances ones life and satisfaction, no matter the obstacle.

James doesn’t do normal….he does James. 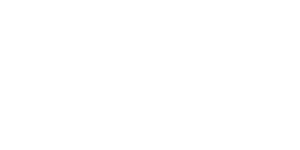 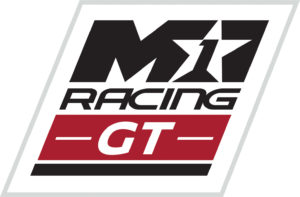 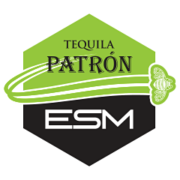 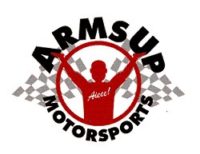